Let's Get Down To The Nitty-Gritty:
Is College A Waste Of Time?

"I wasted five years of my life going to college, and it's my biggest regret in life." This sentence is straight from the mouth of Neil Patel, frequent Forbes contributor, founder of KISSmetrics and a top influencer on the web—at least according to The Wall Street Journal.

After publishing those famous words in 2016, Patel received quite a bit of backlash from individuals and groups across the globe. As one blogger put it, not everyone will start a billion-dollar app. Moreover, he asks, how many people actually have it in them to live off of an unpredictable income while they flounder to turn an idea into reality and then market it and THEN sell it? His guess: not many.

Then there's the blogger who values her college education, not because of the career opportunities it has presented her (not many, she admits,) but simply because of the experiences it afforded her and the social skills it equipped her with. To her, college is more about the value of an education than it is about how much money one can make with a degree.

While the blogger who values college because of her experiences and new-found social skills should not be discredited, going to college so that one can learn to live with strangers or meet eccentric leaders is not a reason to drop thousands of dollars on an education. Go on Craigslist, and you'll find plenty of strangers to live with; finagle your way into a Hollywood gala, and you'll be sure to find dozens of thought leaders with crazy yet viable ideas. However, the blogger who said that not everyone will start a billion-dollar app is onto something. 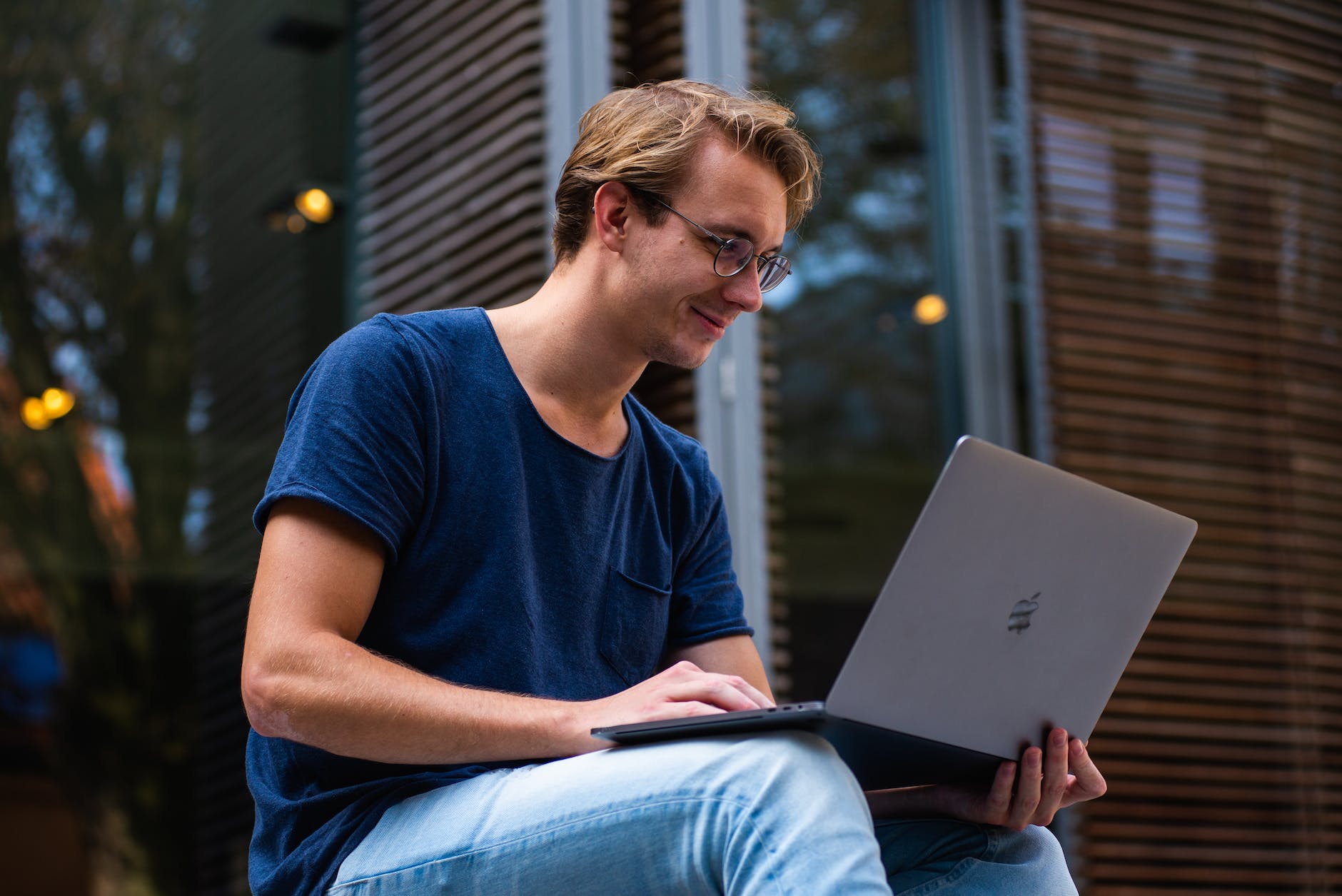 Not everyone has it in them to succeed as an entrepreneur. In fact, many people don't. Entrepreneurship is HARD work and often requires a 50, 60 or even 80 hour a week commitment just to make that first sale. Then there's the whole money issue: most successful entrepreneurs either come from money or are willing to live without it…and without food, shelter, and friends as well. While that one story about the friend of a friend who started out renting his mobile home to college students on Friday nights and now owns half the apartments in Chicago is inspiring, it's the exception. So too is the story about the woman who sold everything she owned and invested the proceeds in her now million-dollar non-profit. Ss is the story about the couple who drove from Oklahoma to Oregon, sold their car, used the proceeds to buy an espresso machine and ship it back home, and then biked back to the Sooner State.

Bootstrapping success stories make the internet for a reason: they're RARE. While there is no reason that you cannot be the exception as well, you really have to ask yourself if you have it in you to bootstrap your way to success. If you cannot live without your Friday night pizza, a hot shower every day and a soft place to rest your head at night, you may want to reconsider your stance on college. 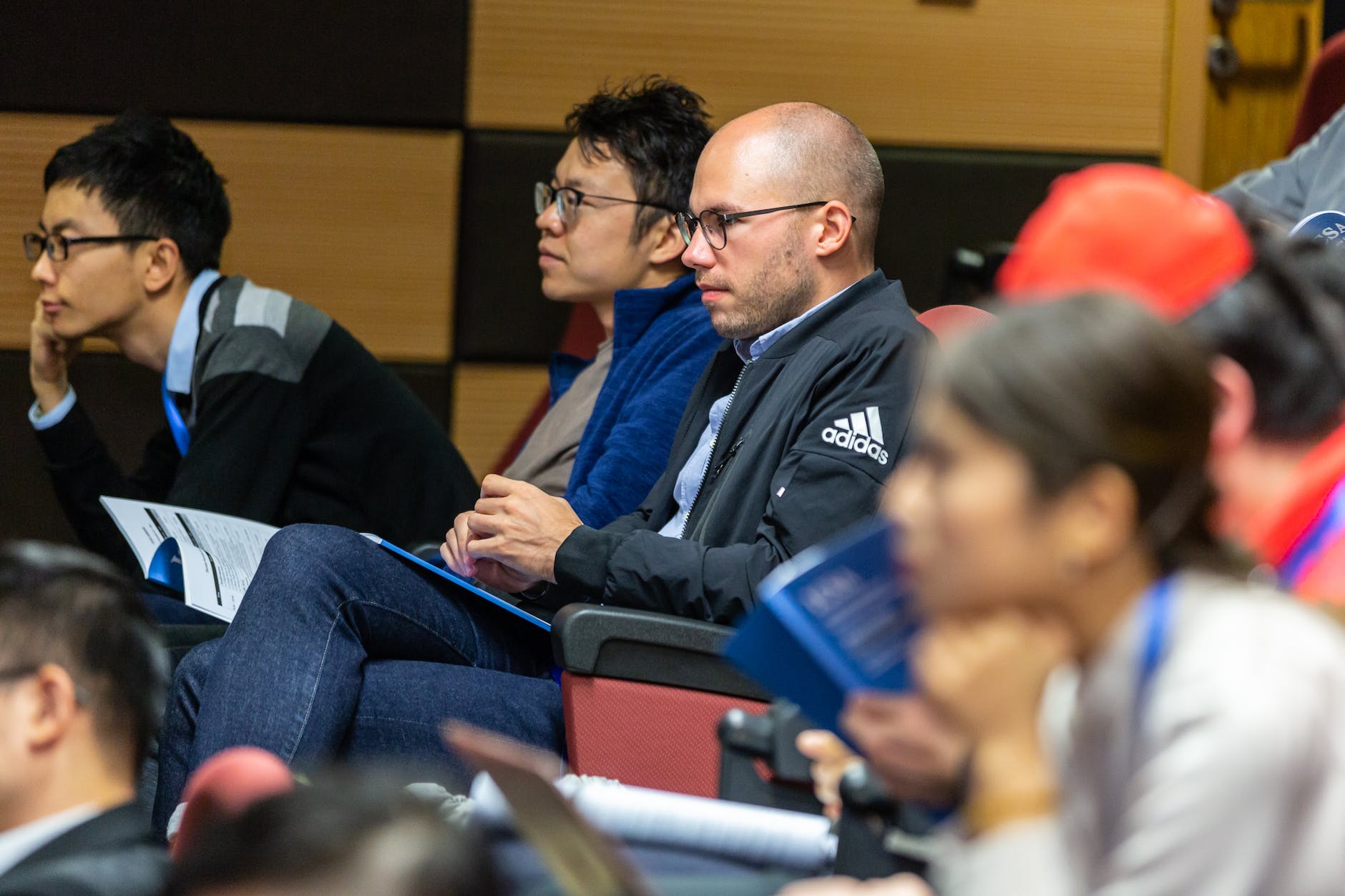 Of course, you may be tough as nails and willing to forego all of life's creature comforts, but not so that you can maybe make millions off of an idea, but rather so that you can finish your degree. If your dream career is to become a doctor, or a surgeon or the President of the United States, well, then, you need a college degree. In fact, if those are your aspirations, you need much more than a bachelor's degree.

There are some positions for which you absolutely need a degree. If becoming a doctor or politician is part of your life plan, you should not have any qualms about attending college in the first place. If tuition is what's holding you back, you need not worry, as if you are successful in your endeavors, you will likely be able to pay off your loans within a few short years of graduating.

The thing is, most positions today require a college degree, but if you ask any employer to be honest with you, they'll tell you that they value experience and skills over credentials. That is the way the world always has been and probably the way it will always be. Of course, you will have to work a lot harder than the average degree holder to prove your worth when pursuing a traditional position sans a diploma, but if you do have the experience and the writing prowess, you may be able to woo hiring managers into meeting with you. If you don't have the writing acumen, you can always hire a professional resume and cover letter writer to make you look good on paper.

That said, there are certain career aspirations that really may not require a college education. Some such ambitions include:

Even the most intense business courses cannot teach one the traits of a successful entrepreneur or freelancer. Those traits are inherent, and you're either cut out for a life of business ownership, or you're not. College also cannot teach you how to be a great storyteller, or how to paint a visually appealing image or how to design an outfit that people want to buy. It cannot teach you people skills, or how to deal with difficult clients or even how to properly interact with paying customers. Some other things college cannot teach you include:

Notice that these are all soft skills employers seek in potential employees. To be fair, college can help you develop other desirable soft skills, such as:

Yet, these are all traits that many people develop in high school, when they're forced to juggle sports, school work and a part-time job. Moreover, most people either have strong time management and organization skills, or they don't, and no amount of college is going to change that. 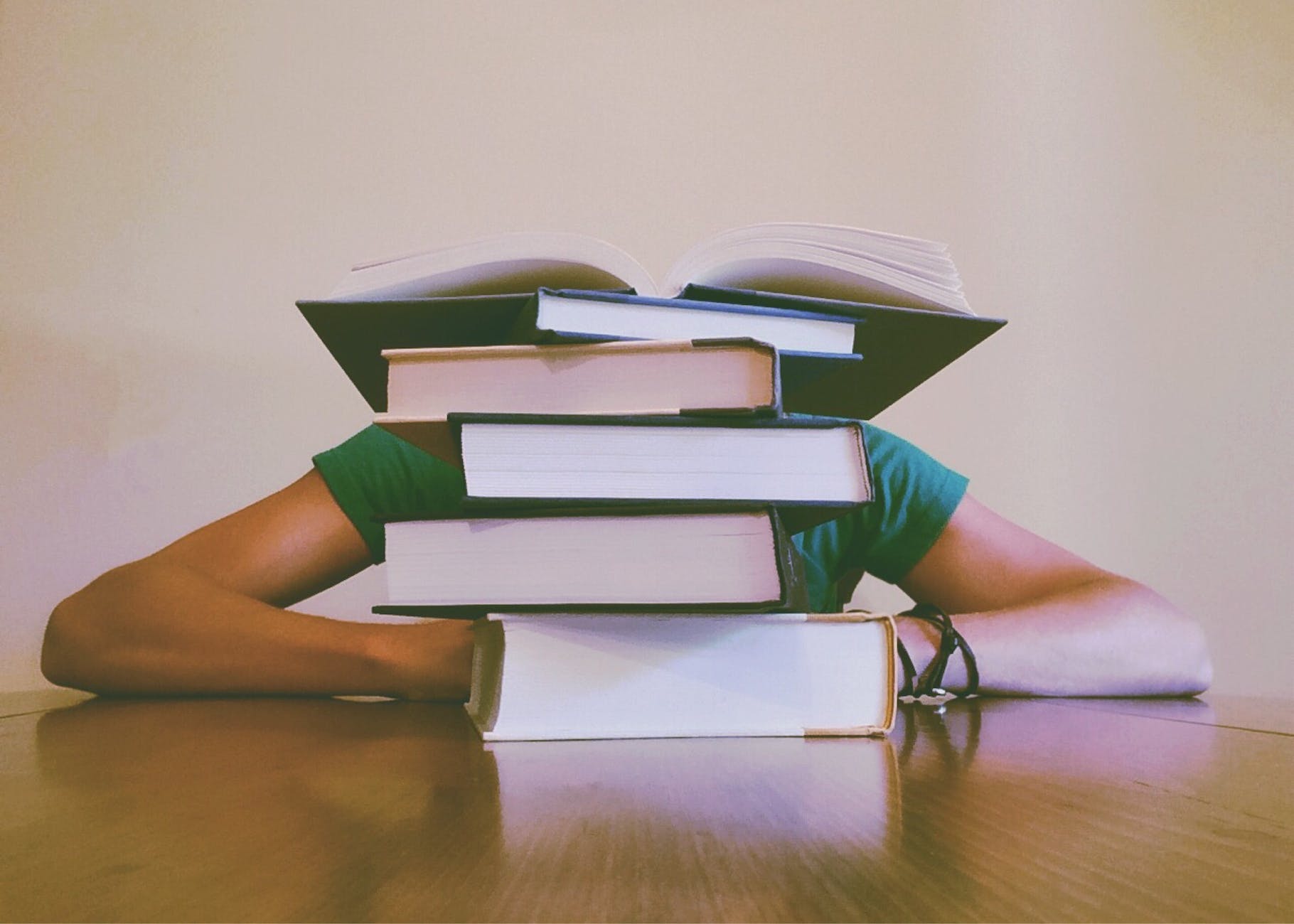 Now that you've heard both sides of the argument, it's time to discuss the real reason you're questioning your decision to go or not go to college: cost. In the 2017-2018 school year, the average price of tuition at a public college was $9,970 per year. The cost to attend a private college was more than triple that, at $34,740. The cost for out-of-state residents to attend a public university was somewhere in the middle, at $25,620. Assuming you want to attend a public, in-state university, and assuming that it takes you the standard four years to graduate, you're looking at dropping nearly $40,000 on tuition alone. That's excluding the cost of rent, books, food and other living expenses.

While you could work while attending college, you would, realistically, only be able to work a part-time job. Most part-time jobs don't pay much more than $15 an hour, if that, but it could help with the whole rent and living situation. That still leaves the entire question of tuition.

If you have a support system that can feasibly help you pay for college without going into debt themselves, then yes, college might be a good idea.

If you earned a scholarship that helps you cover the majority of expenses, then yes, college might be a good idea.

If you qualify for financial aid and plan on actually using your college degree and giving back to the government in some way, then yes, college might be a good idea.

If none of those apply to you, and if you plan on pulling out several debts that you cannot afford just to go to school to appease your parents, then no, college is not a good idea. The U.S. is already in enough debt, and it doesn't need to fund more individuals to receive an expensive education so that, at the end of the day, they can wield a piece of paper.

College is great if you plan on attending for all the right reasons, but if your sole reason for going is because "Mom and Dad said so," you may want to do a bit of reflection. College is an expensive and time-consuming endeavor. If your heart’s not in it, you could use that time and money on something that you will benefit from, such as trade school—or, you know, building that billion-dollar app.

Get Your Trade Degree!

Find schools and get information on the Trade Program that’s right for you.